The Wild-Time package is an open-source Python package that provides a simple, standardized interface for all datasets in the benchmark. It contains:

To use our code, you first need to install your own version of pytorch, with version > 1.7.1.

Then, we recommend using pip to install Wild-Time by running pip install wildtime.

We provide the following steps to use Wild-Time package

To load the wildtime data, you first need to import the configs, which include parameters that contain the imported dataset and will be discussed later.

Then, you can use the following code to load the dataset:

To train a baseline on a Wild-Time dataset and evaluate under Eval-Fix (default evaluation), use the code:

Specify parameters in the config as follows:

We briefly introduce the dataset below. Please refer to our paper for more detailed dataset descriptions

To submit, please read our submission guidelines (coming this week).

Higher numbers are better for all metrics. In parentheses, we show corrected sample standard deviations across random replicates.

An asterisk next to a value indicates that the entry deviates from the official submission guidelines, for example because it uses a non-default model or additional pre-training data. The deviations are described in the notes in the dataset-specific leaderboards.

This overall leaderboard show out-of-distribution test performance across all datasets. For each dataset, we bold the best-performing algorithm that conforms to official submission guidelines.

The leaderboard is only used for comparing the results under the Eval-Fix setting. 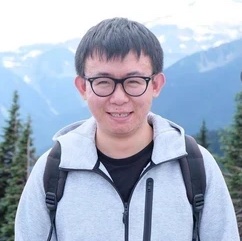 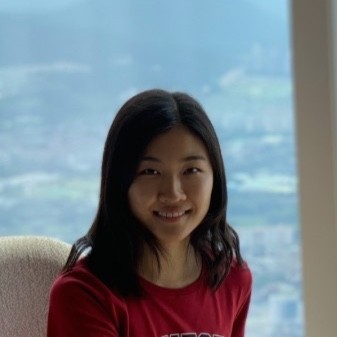 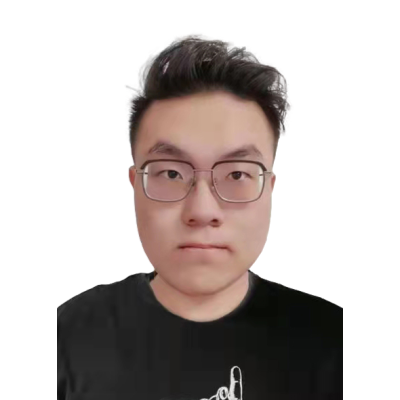 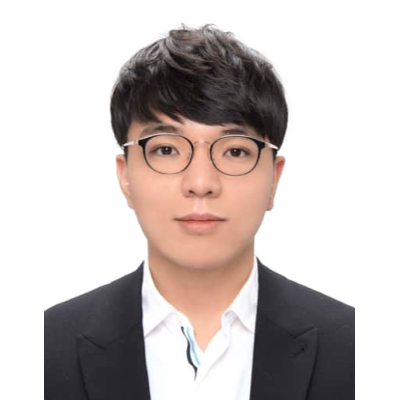 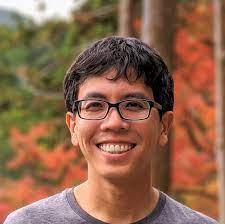 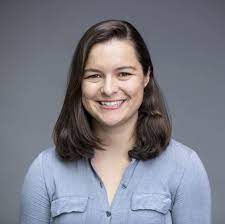 If you have any questions or feedback, or if you would like to contribute a dataset, please contact us at wildtime@googlegroups.com.

For issues with the code, please file a Github issue.